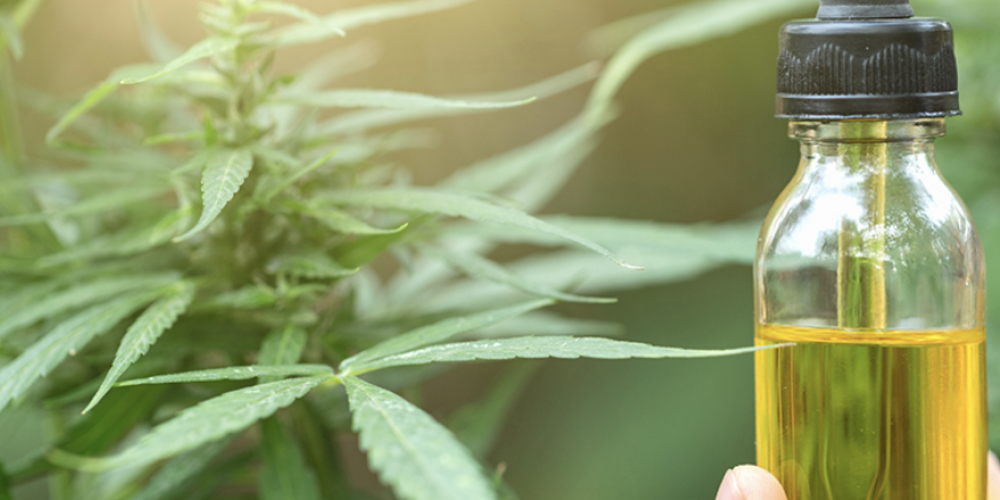 Cannabis has been touted as helping with a variety of illnesses that are hard to treat with traditional medicines. But what about the common cold? Should you use cannabis when you’re sick?

Thanks to the limitation on cannabis research, a clear answer hasn’t emerged. However, there are some studies and quite a few anecdotes that say that you can use cannabis when you’re sick, but you have to do it the right way or you could make your cold worse.

SMOKING CAN MAKE YOU MORE SICK

When you have the common cold or the flu, it’s common for the lungs and nose to get congested. Smoking of any kind will bring in more particulates into the lungs and nasal cavities. The body’s normal response to that is to trap them in mucus. Thus smoking while you’re stopped up isn’t going to help the problem. Also, the heat from the smoke can further irritate and inflame your mucous membranes.

Thus, smoking isn’t the best route for cannabis consumption when you’re sick with common illnesses. But what about cannabis itself? Does it help?

The truth is that we really don’t know for certain due to a lack of study. THC has been studied as an immunosuppressant, which is why it is used in autoimmune diseases. But that effect is counterproductive for colds unless the cold is extremely severe. In a life-threatening illness like an extreme flu, calming the immune system from causing further damage might be necessary.

On the other hand, THC has been shown to have some bronchodilation effects. THC and CBD also reduce pain, which could help with the aches of a cold. Cannabis also has anti-inflammatory properties, which will also help control immune responses that lead to coughs and mucous formation.

We need more data about the effects of cannabinoids during illness and how dosage plays a role in their effects. Once studies become easier to perform without government interference, we’ll be certain to get a lot more hard data on how cannabis helps or hinders colds and flu.

Portable dry herb vapes create a cool vapor that doesn’t irritate the mucous membranes like smoke does while still allowing THC to reach them quickly. Vaping also delivers higher concentrations of THC faster than an edible. Thus, if you want to experiment with using cannabis to treat your cold symptoms, vaping with a dry herb vaporizer will be the easiest way to do it.

Anecdotal reports say that it is best to use a mild strain of cannabis when you have a cold. Heavy THC use can cause headaches and some people do not like mixing the feeling of being sick and being high at the same time. You may wish to start with a high CBD strain instead.

If you have one, combine your vaporizer with a water pipe attachment to generate heavy amounts of vapor. This will help carry cannabinoids to the deepest parts of your nose and lungs. Be sure to use distilled or boiled water for safety.

Honey and tea have been used to help treat cold symptoms for centuries. Both of these products have THC-infused varieties. If you don’t have a vaporizer, creating these edibles can be a fine way to experiment with using cannabis on your cold symptoms. You can also try standard edibles.

THC isn’t a cure-all, so you’ll want to combine your treatment with standard health procedures like getting enough fluids, rest, eating well, and taking vitamins. Interactions between cannabis and standard cold remedies are largely unknown, so it would be prudent not to mix them until we learn more information.

If you wish to use cannabis for your cold, be gentle with yourself. Use a non-irritating ingestion method and a mild strain. See how your body responds. It’s not likely to hurt, and it very well may help you.

Cannabis has been touted as helping with a va

Dr. Madiha Khalid If only the entire world und