Is Marijuana Legal in Canada? 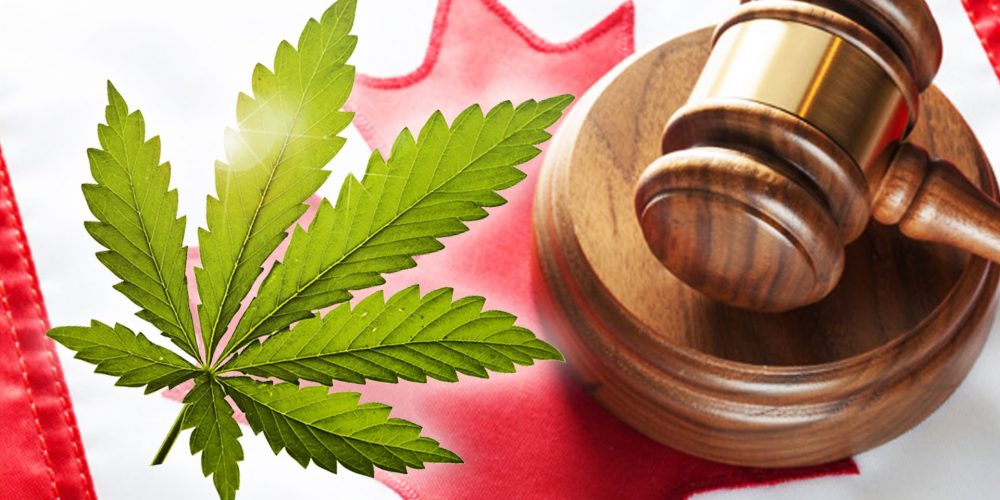 As cannabis continuous to take the world by storm, many Canadians are now asking if Marijuana is Legal in Canada. The changing cannabis laws in Canada have made it difficult for Canadians to understand the legality of cannabis, and most of the time, they often get confused on the answers.

This article focuses on Canada’s medical marijuana laws to better understand if cannabis is legal or not in Canada.

Most people know Canada as the land of maple syrup, hockey, and bacon. However, most people don’t know that Canada became the first nation to legalize medical marijuana back in 2001. The legalization in Canada, did not involve recreational marijuana users and public consumption.

Nonetheless, in 2018, Canada made waves by legalizing recreational marijuana, making it the 2nd country in the world to do so. Canada also became the first G7 nation to have legal cannabis. The legalization of recreational cannabis in Canada has made the world to turn its eyes on Canada.

What does Canada’s marijuana laws say?

Prior to legalization, residents in Canada could only consume minimal range of cannabis flower. Dispensaries didn’t sell cannabis edibles, extracts, concentrates or other forms of cannabis. After the passage of Canada’s Cannabis Act only individuals aged 18 or older were allowed to possess up to 30 grams of dried or “equivalent non-dried form” in public.

Although Canada was the main force behind global legislative efforts surrounding cannabis, there were still some misunderstandings. Most Canadians complained about the lack of stores and dispensaries, which could facilitate cannabis products’ sale. There was also a lack of constant supply. This resulted in citizens traveling to different provinces only to wait hours in the queue to get cannabis from a dispensary which had stock left.

The lack of well-stocked dispensaries in Canada still persists even today, with provinces like Ontario still limiting one dispensary for 590,000 people which is in contrast to Colorado with 14.1 dispensaries per 100,000 residents.

Furthermore, excess regulations and scarcity have made legal cannabis’s prices to become higher than the black market. The issues that come with legalization in Canada have sparked the continuous growth of the country’s black market, not what the government hoped for.

So is marijuana Legal in Canada?

Yes, cannabis is legal for medical and recreational use in Canada. This became clear on October 17th in 2018 after passing the federal Cannabis Act by the House of Commons on November 27th 2017.

The Top Marijuana Brands Of 2023

The cannabis industry is booming and it appears th

Amsterdam Cannabis Merchants: Where To Buy Weed In Amsterdam

Amsterdam Cannabis Merchants: Where To Buy Weed In