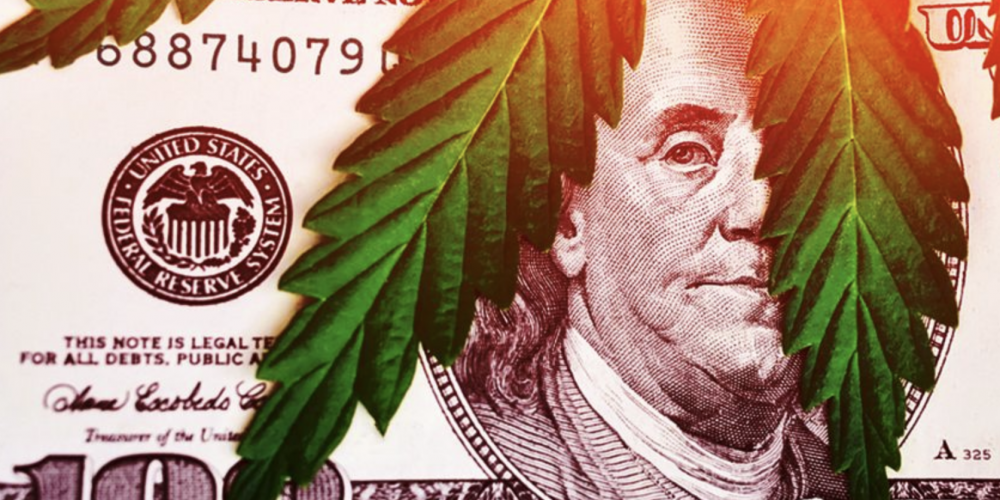 If only the entire world understood how beneficial cannabis is for our overall health, it would be legalized immediately. Even if you and your family (including pets) are in great health, have a good job, and are not involved in engaging in the marijuana industry in any way, the benefits of legalizing marijuana are valuable to all.

With this in mind, we will do our utmost to describe how the benefits of cannabis legalization will alter the future for the better.

The key benefit of cannabis legalizing is that it increases the survival rate. People facing deadly diseases and poor survival rates have a greater chance of survival with cannabis. This is a claim that’s tough to beat.

Overall, studies confirm that cannabis extracts support our immune system, mainly from our own ECS (endocannabinoid system). But further research is needed.

CBD enhances the healing power of the body as it has anti-inflammatory properties. After surgery, however, one should stop smoking it!

In short, our health becomes more precious in terms of the advantages of legalizing cannabis. Cannabis is used in many illnesses and conditions like ADHD, Obesity, Acne, Insomnia, Autism, Depression, Anxiety, Addiction, HIV, Diabetes, Cancer, Epilepsy, Alzheimer’s, Arthritis, PTSD. The effects of medical marijuana are literally beyond any comparison.

Several new jobs have been developed in the market due to the cannabis industry and CBD industry, such as budtenders, bud trimmers, producers, cannabis consultants, advocates, and so on. The economic advantages of marijuana legalization can be seen by the fact that it is one of the fastest-growing work markets. To be more specific, within this sector, 250,000 workers were employed in 2017. To sum up, federal legalizing marijuana will reduce unemployment rates significantly.

The most noticeable advantages of Colorado’s marijuana legalization are reflected in its iconic tax revenues. It has created over $1 billion in tax revenues since Colorado entered the recreational marijuana states. Usually, marijuana taxes are 10% to 37% higher than regional sales taxes. Washington was thus able to raise $319 million last year, while $300 and $266 million were collected by California and Colorado, respectively.

The recent federal legalization of hemp has brought plenty of incentives to grow a new crop. For farmers, the advantages of cannabis legalization are very clear.

In 2016, the US reduced its imports of hemp products by 56 percent and investing more in local production. As a result, farmers are given more opportunities and can try to focus on one of the most lucrative businesses at the moment. Legalization will open up new possibilities and encourage farmers to invest in an extremely rising sector.

It is usually spent on better healthcare, education, police, or aiding members of the threatened group. The effects of legalizing marijuana in Colorado have been felt in the state, as 20.7% of revenue has been allocated to the environment and public health. There are 3,000 cannabis firms and 40,000 licensed cannabis workers in this state.

Another benefit of legalizing marijuana in states is that if recreational or medicinal cannabis should be legalized, they no longer spend cash on debates.

For instance, $6 billion in federal money was expended on the legalization of marijuana, according to a study published in 2016. There will be $8.04 billion in federal tax revenues from legalizing cannabis. This means 4,020 dollars per person.

Crimes associated to the production, possession, or sale of cannabis are naturally plummeting. For example, in Colorado between 2012-2017, the arrests due to cannabis decreased by 50 percent (from 12,709 to 6,153 arrests). In Alaska, there is 93% decreased in arrests.

The legalization of marijuana does not raise crime rates, contrary to common belief. Quite the contrary, legalization leads to a decline in many kinds of violence.

In the United states, with the legalization of medical marijuana, violent crimes close to the Mexican border have decreased. California had the largest drop in violent crime (15 percent), as reported by the FBI crime statistics from 1994 to 2012. Drug-trading related homicides also dropped by 41 percent.

The advantages of cannabis legalization often apply to a higher speed in the prosecution of crimes. After legalization, as stated by the FBI data, In Washington and Colorado, the crime clearance rates increased. In other words, because police officers are not spending time on cannabis suspects, police have spent more time to solve violent crimes.

Overall, legalizing cannabis has invaluable advantages for mankind. People remain alive and well because medical assistance is granted to them. Among other significant advantages of marijuana legalization are excellent education and healthcare, better wages, high employment rates, entrepreneurial projects, and support the needy persons.

Cannabis has been touted as helping with a va

Dr. Madiha Khalid If only the entire world und